Places to see in Rajasthan

Iin this desert region, the Rajput warriors lived for a thousand years. As a cultural heritage, they left long whiskers and colorful turbans. The capital of that state is Jaipur. Known as the pink city because of the buildings covered in pink sandstone, it has many beauties. Amber Fort is on top of a hill, which is possible to reach by an elephant.

The Palace of the Winds

The Palace of the Winds, built-in 1799, is the most famous monument. Another point to be visited is Jantar Mantar, an astronomical observatory built in the 18th century by Marajá Jai Singh. The best cinema in the country is located in Jaipur (India is one of the largest film producers in the world producing around 900 films a year).

Jaipur's best-known monument, also known as the “Palace of the Winds”, is a magnificent red granite building, with hollow and airy windows. The reason it was built seems to be linked to the processions of the adjoining royal palace. From the Hawa Mahal, the ladies of the court could safely assist them.

The blue city Jodhpur, where the Mehrangarh fort of Mongolian architecture is located, it has potters and tapestry makers producing as it did centuries ago. Udaipur, the white city, was built around three lakes. One of the most visited places in Rajasthan is Jaisalmer, on the edge of the Thar desert. The movement there is old, from the time when it was an important center of commerce on the route that connected the Middle East to India. The Jaisalmer fort offers hotels, restaurants, shops, houses, and a museum, constituting a true city.

Jaipur: the capital of Rajasthan, founded in the 18th century, is a major attraction in India, surrounded by hills on all sides, with great forts and walls inside. The pink houses have stylized and hollow windows that, at dusk, show all their beauty. In 1876, on a visit by the Prince of Wales, the Maharaja Man Singh II ordered the city to be painted pink. By law, houses must maintain this facade. The city was designed to symbolize the universe and its nine rectangular sectors represent this idea. Festivities, artisans, and buildings serve this great open-air museum.

Jantar Mantar between 1727 and 1734, Maharaja Jai ​​Singh II built 5 astronomical observatories in western India. These observatories, known as “Jantar Mantar”, incorporated diverse constructions, each one with a function for astronomical measurements. Of all, Jaipur is the largest. Each construction measures a celestial phenomenon, such as lunar eclipses, the orbit of the stars, and time.

Amber Fort: located 11 km from Jaipur, on a hill, it was built in the 16th century by Raja Man Singh. Inside the fort are adorned temples, pavilions, palaces and corridors. Visitors can climb up to the main palace via a ramp on the back of an elephant. It is an excursion that takes all day, so it must be planned.

Udaipur: it was once the capital of the Mewar kingdom, as soon as it was founded, in 1559. The “city of dawn” is in an area of ​​forest, in the middle of a desert region, which makes it an oasis. It is a city that carries a lot of history (one of the best museums in Rajasthan is found in Udaipur) and beautiful scenery, such as that of Lake Pichola.

Lake Pichola: the most important attraction of the city of Udaipur, it was reason for Udaipur to become capital of the kingdom Mewar. The lake derives its name from the small village located on its banks at the time of its discovery. Around the lake, there are numerous bathing points, fountains and palaces. In the middle of it, they can also be found, like the Jal Mahal.

Bhartiya Lok Kala Mandir Museum: it is a tourist spot that must be visited if the intention is to get to know the culture of Rajasthan. Founded in 1952, its collection includes clothes, dolls, masks, musical instruments, paintings and the famous puppets of Rajasthan. This museum provides an in-depth look at regional Indian popular culture.

Gulab Bagh: considered by many to be the most beautiful garden in India, it was built in the 18th century. Inside, you can see a zoo and a library, which holds ancient manuscripts of great value for Indian history.

Lake Palace (Jal Mahal): located on Jag Niwas Island, it was discovered in 1754 by the Maharana Jagat Singh, who gave the island its name. It used to be the summer palace of the royal family, covering most of the island, which lies in the middle of Lake Pichola. Today, it is a five star hotel.

City Palace: on the edge of Lake Pichola, is the city's most famous attraction: a palace built in white marble. There are several entries for your domains. The interior is all worked with murals, mirrors and glass. Outside, the color of its lawns highlights its beauty.

Ranakpur: one of the main pilgrimage points in India, located approximately 60 km from Udaipur. There is a beautiful temple complex built in 1439 that attracts pilgrims from all parts of India.

Jain temples: are the main reason for the Indian pilgrimage to Ranakpur. The temples, belonging to the Jains, members of one of the oldest religions in India, have erotic designs like those of Khajuraho. The largest of the Jain temples in India is in this complex: the Adinath. In it, you can see the sculptures of gods made on the columns supporting the temple, its complicated structure and the columns and rooms for those who arrive on the upper floor (the best point for observing the temple).
places to see in Rajasthan tourist attractions in Rajasthan visit Rajasthan where to visit in Rajasthan 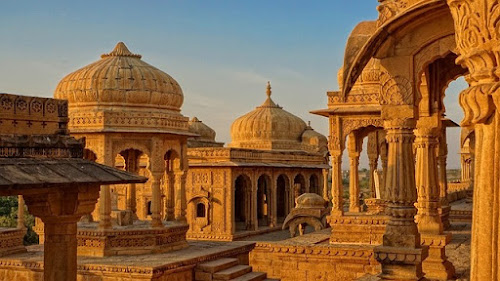 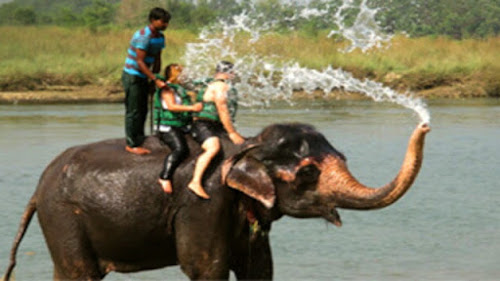 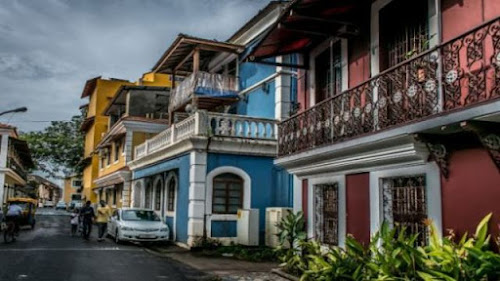